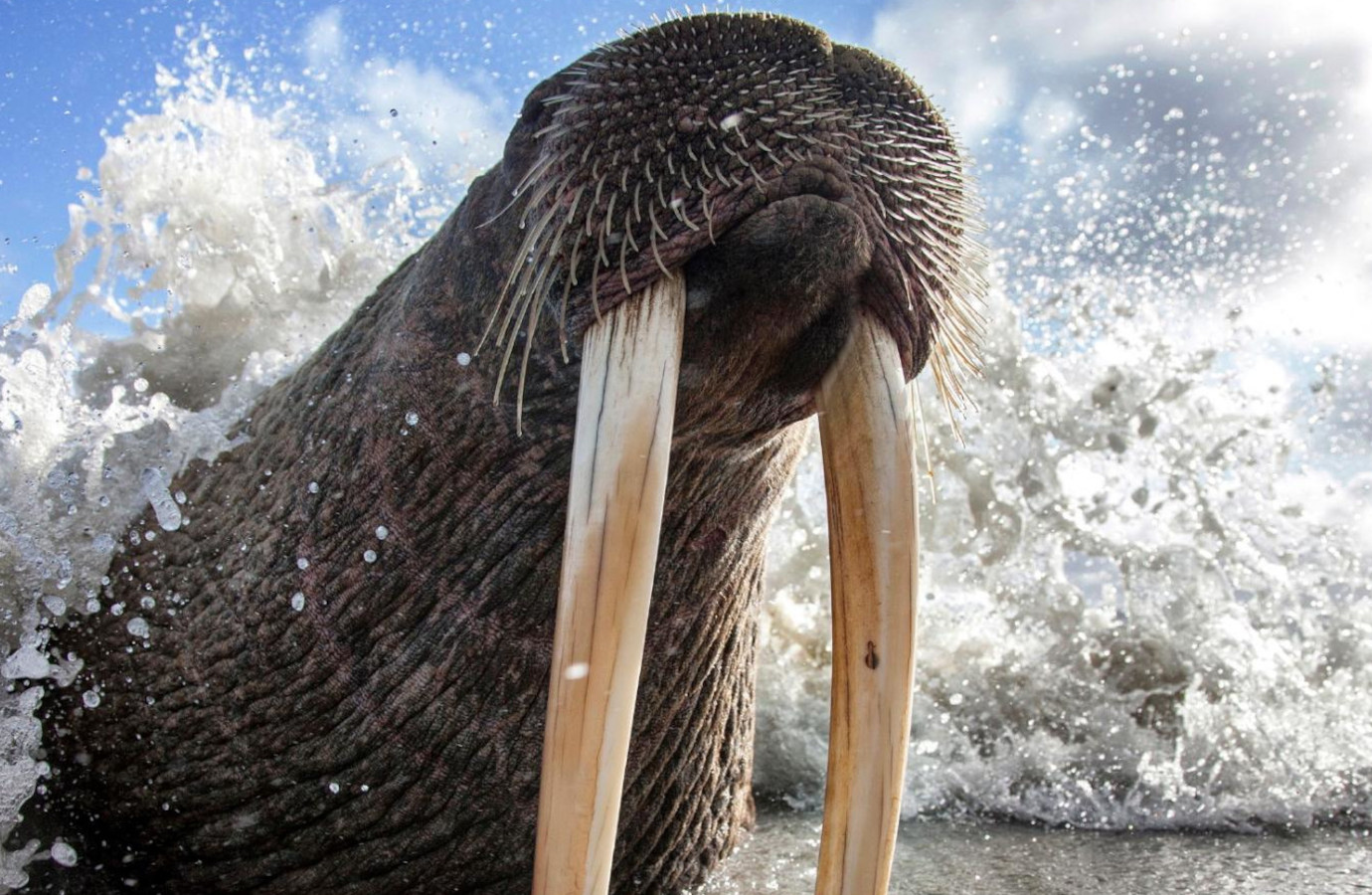 This past week saw the debut of PEP572 in the release of Python 3.8.0. A PEP is a Python Enhancement Proposal, a document that describes a feature and requests its incorporation into the Python language. Now PEP572 in particular was about as controversial as they come, so much so that it caused Guido von Rossum, the original author of Python, to step down from his role as Benevolent Dictator for Life and form a committee to replace him. Yikes!

So why the controversy? Well, the aim of this PEP was to introduce the walrus operator := to perform assignments in ways that were previously not possible, e.g., inside a tuple declaration or in a while-loop condition. Oh, and in case you were wondering, the walrus operator is named so for its resemblance to the eyes and tusks of a walrus. You can see it if you squint. Anyhow, not such a radical idea, is it? Well, there are those with this or that argument against it like “it detracts from readability” or “it is only useful as a shim to poorly implemented libraries” or “it will not be backward compatible with older versions of Python 3.x”. Despite the merits of these arguments, PEP572 was accepted and implemented for better or for worse.

I’ve been tracking PEP572 for a while. Not since its inception, but a while. And now that it’s here in the official Python 3.8 release, I figured it could use a little promotion. Here’s a taste.

This example is intuitive, but not very useful in practice. It is inferior to a more readable equivalent that ignores a value using the conventional underscore.

In my opinion, the best use of the walrus operator is to reduce code size in initialize-iterate-reassign patterns. In this section, I illustrate that benefit in the context of an implementation of Newton’s method.

Roots are sometimes trivial to find. For example, suppose \(f(x) = x - 1\). By inspection, we find the root by setting \(x - 1 = 0\) and solving for \(x\) to get \(1\). Newton’s method really shines when the roots are difficult to find analytically or when multiple roots exist. 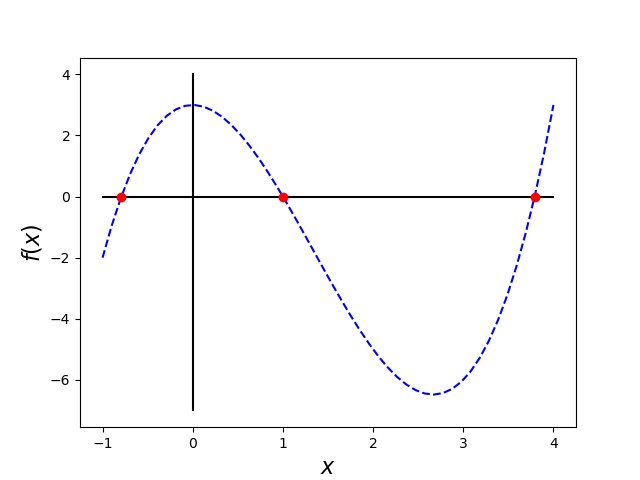 In Python, here is how we define this function and its derivative. Later, these functions will be passed as objects to our implementations of Newton’s method. Remember that virtually everything in Python is an object, even a function!

A bit of quick guess-and-check or a look at the graph tells us the value \(1\) is a root of this function. But a 3rd-order polynomial can have as many as 3 roots! As we can see, this one has exactly 3 roots and the remaining two are not nearly as easy to calculate. So we employ a simple form of Newton’s method that is based on the following recurrence relation.

Basically, we start with an initial guess \(x_0\) of a root. Then we progressively improve our guesses \(x_1\), \(x_2\), \(\ldots\) until the difference between consecutive guesses is so small that it can be considered negligible. The relation above is the rule for how we improve our guesses at each iteration. It says that our next guess should be our current guess less the ratio of \(f(x)\) evaluated at our current guess to its derivative \(f^\prime(x)\) evaluated at our current guess. The root we obtain depends on our initial guess \(x_0\).

Below is a code implementation of Newton’s method that does not use the walrus operator.

This code is functionally correct. It is, however, a little clunky. The logic that is used to initialize x_next is repeated inside in the for-loop to iterative update x_next.

To reduce code size, we might try a slightly different implementation that still does not include the walrus operator.

This code is also functionally correct and it is more terse than before. Unfortunately, we are now computing \(f\) and \(f^\prime\) twice on each iteration which doubles the number of computations required to obtain a root, hence the function name bad_newtons_method. If only there were a happy medium between the first and second implementations – something both terse and computationally efficient.

Ask and you shall receive.

Ah, beautiful! Notice the walrus operator in the middle of the while condition. Not only does this code perform just as well as the first implementation, it is more compactly written than either of the previous two examples. And yes, this code is also functionally correct.

Now, let’s use what we’ve built!

Like what you learned? Did I make a mistake? Let me know in the comments! Happy root-finding! 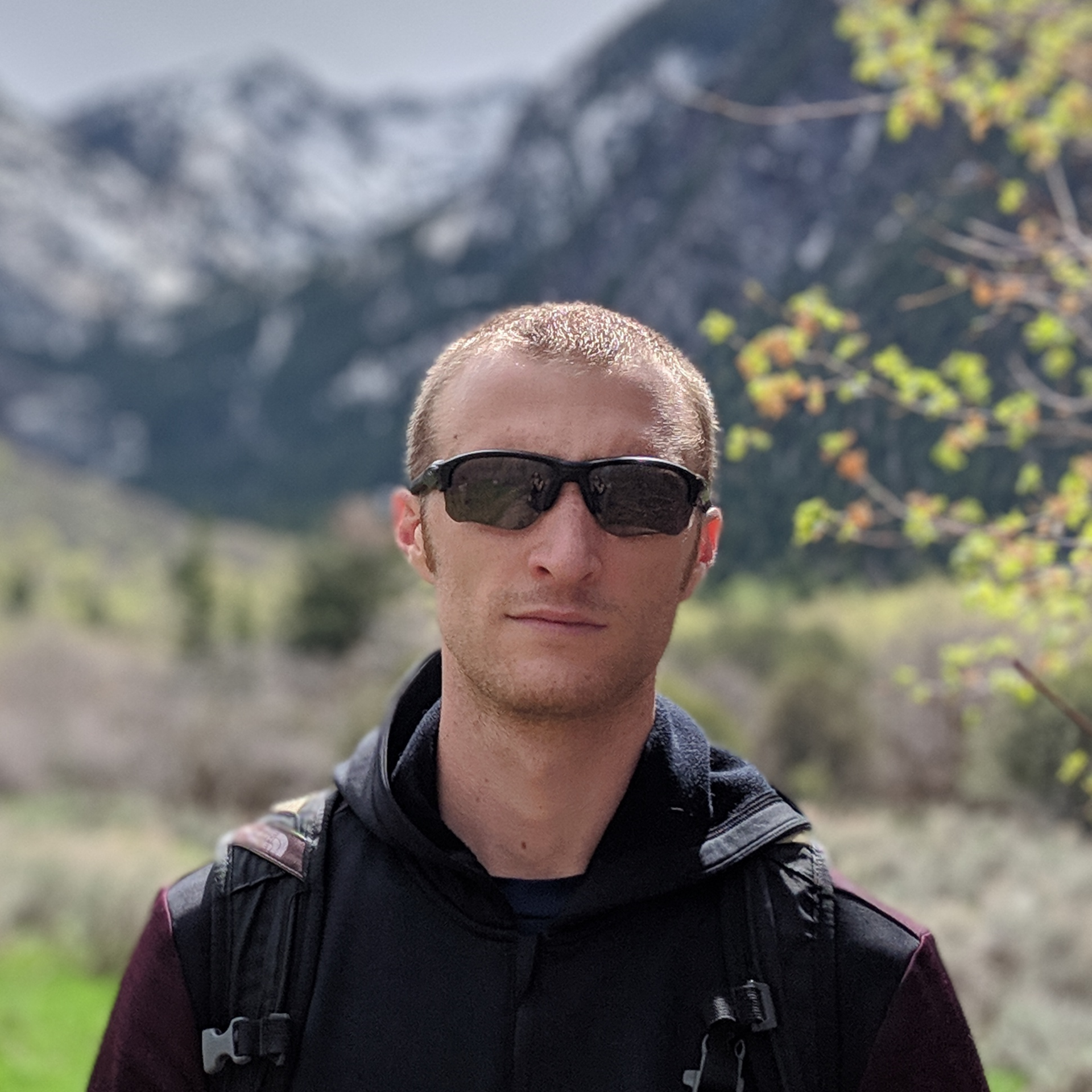 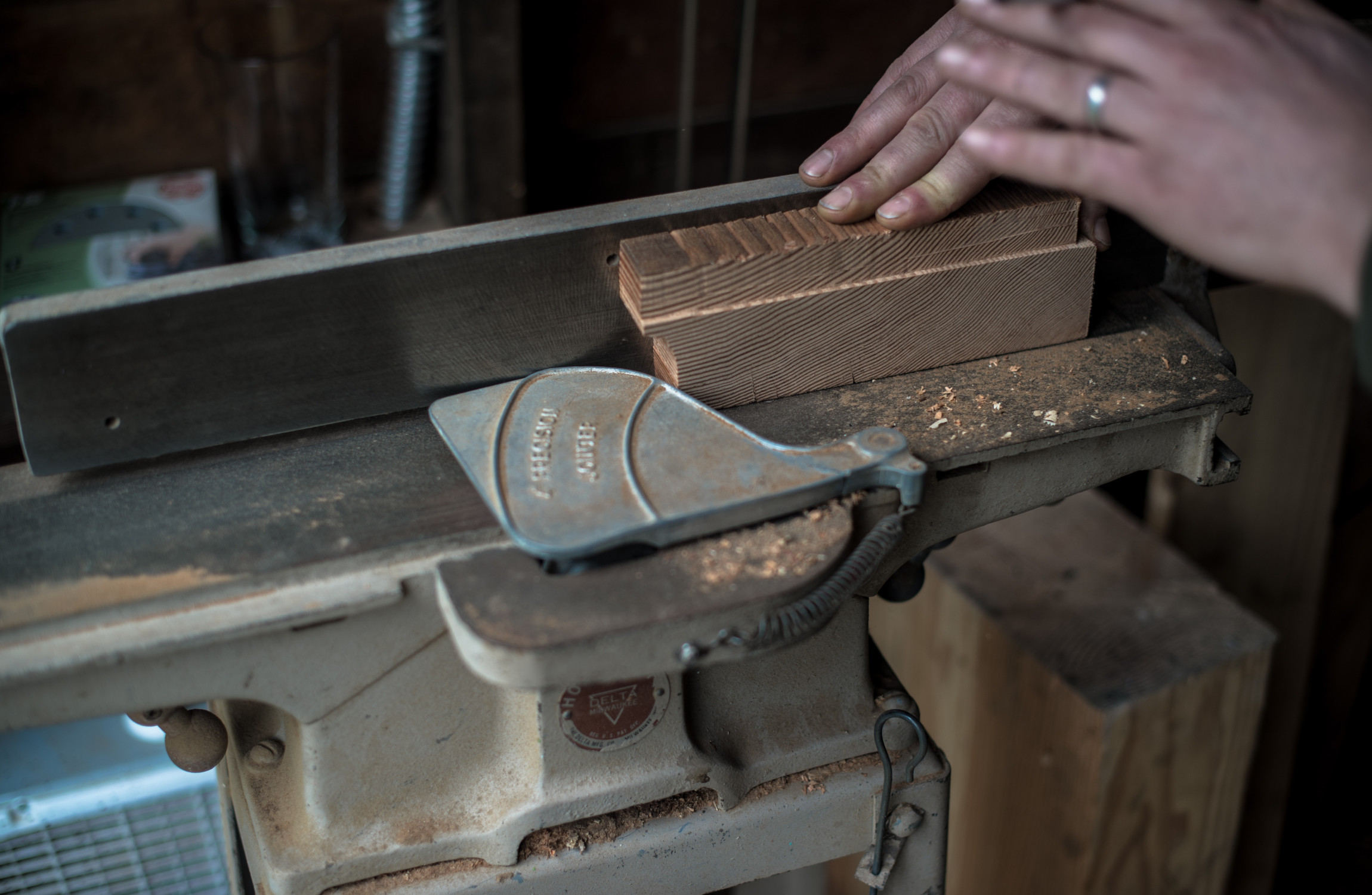 This past week, I contemplated a number of math modeling applications … 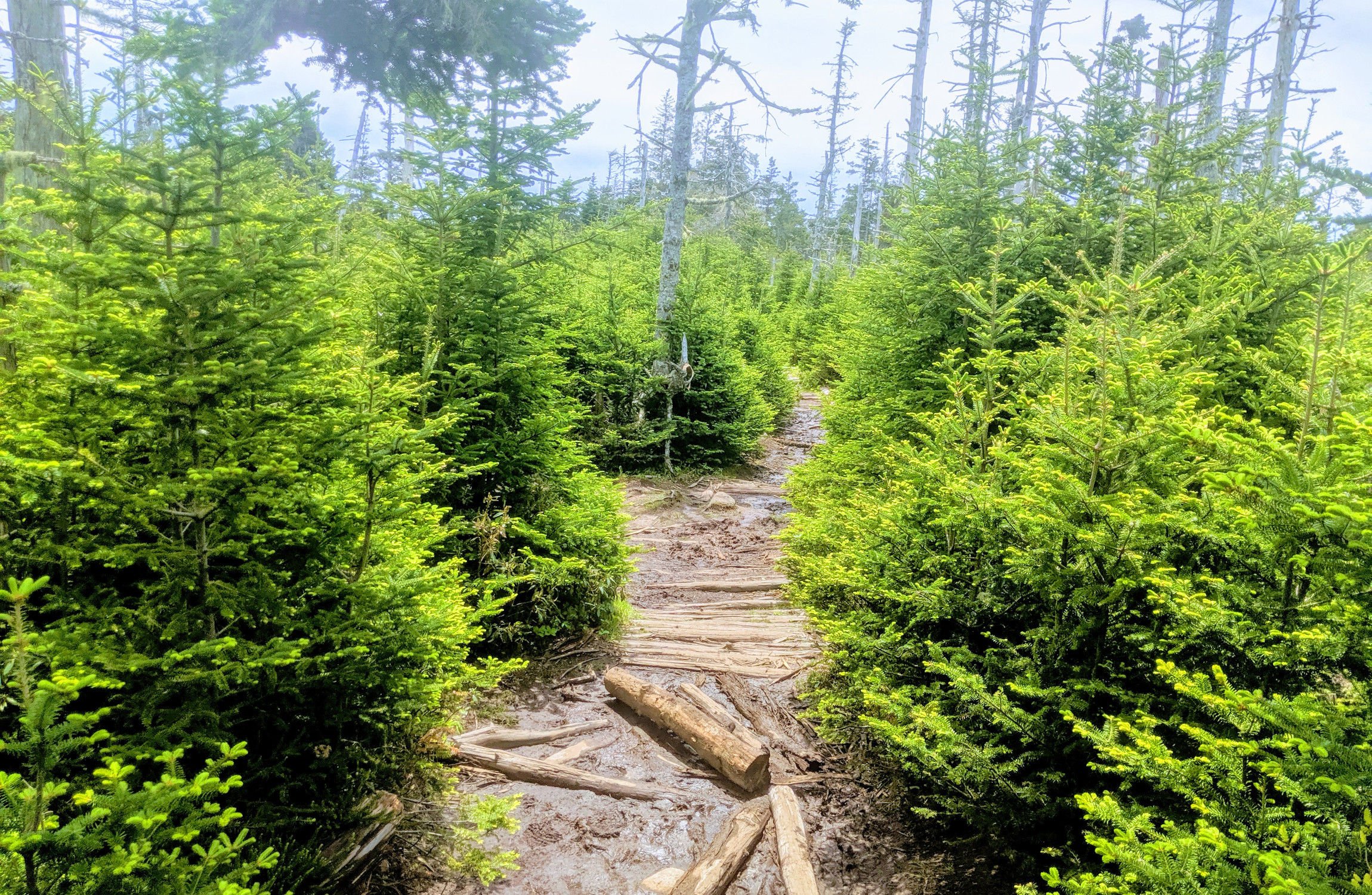 The knapsack problem is textbook material in fields like computer … 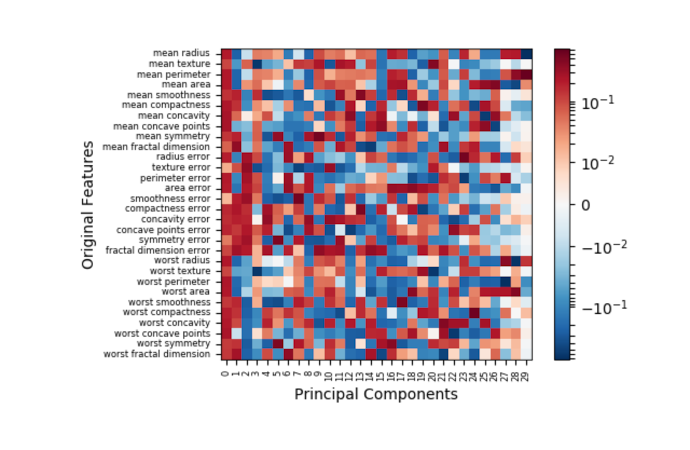 Recently, I worked on a project that necessitated data exploration and …